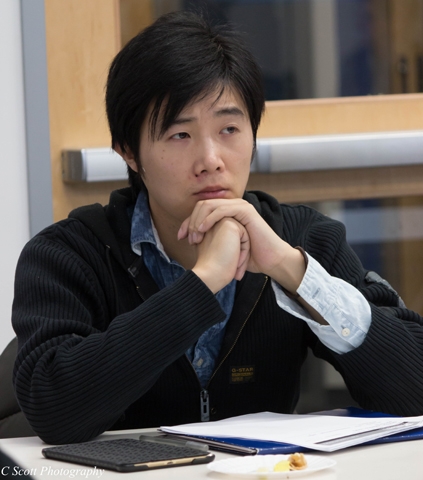 Nan (Nick) Zhao began his professional career as an application and training engineer working in the Beijing office of Banner Engineering, a Minnesota-based company that ranks first in the field of sensors with applications to the automotive, food & beverage, pharmaceutical, and semiconductor industries. He subsequently accepted a position to be Strategic Product Manager for the Beijing office of Cognex Corporation, a Massachusetts-based vision system enterprise. His responsibilities at Cognex included product and service distribution and project management in northern China. Nick was involved when both companies were trying to enter the Chinese market. His work included helping to establish representative offices in Beijing and Shanghai, create a distribution network, and set up manufacturing plants in China.

Nick moved to the US to attend graduate school. While a student, he worked with Wharton MBA students as a consultant for start-up companies in Asia which increased his understanding of the importance of cross-cultural business strategies. Upon graduation, he continued his entrepreneurial interest by co-founding Aishang International an e-business enterprise. One is example is PennToGo.com a website which lets people order online from their favorite local Asian businesses or from ones they’ve yet to discover. This is currently aimed at international students, workers, and others who love Asian products in the Greater Philadelphia area. He has plans to expand to other cities.